Airbnb Management in Victoria, BC 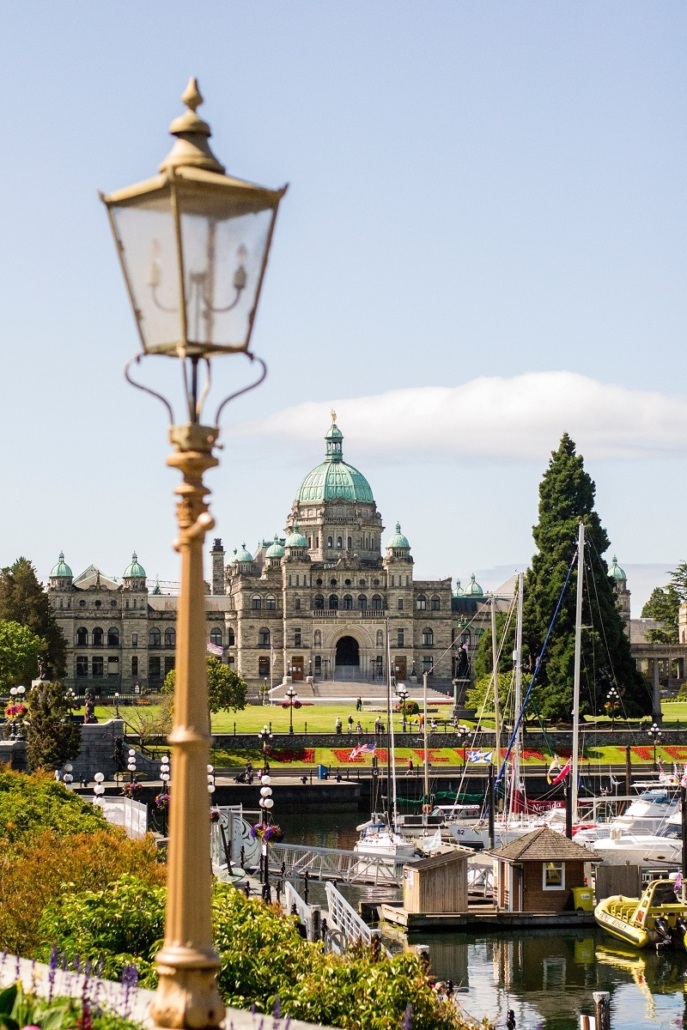 The ancient town of Victoria, the capital of British Columbia, is comfortably located on Vancouver Island. The place is quite popular among Airbnb users due to its picturesque area: English-style streets, an abundance of flowers, proximity to mountain slopes, and wide expanses of water. Tourists in the city are attracted by the mild climate, similar to the Mediterranean. The winters aren’t severe here, and in summer the average temperature is typically at the level of 18-20 degrees. An ideal place for a healthy holiday. When winter still reigns in other Canadian cities, the first flowers are already appearing on the streets of Victoria, attracting visitors from all over the world.

The daily rate for Airbnb apartments in Victoria reaches $169 on average ($137 in February and $202 in August). Occupancy rate makes up 81% (58% in May and an awesome 97% at the end of summer). Hosts in Victoria can count on $2,472 average income from their rentals per year. The last spring month brings at least $1,438 earnings for Airbnb property owners. This number grew through the rest of the year, counting $4,571 in December.

There are 895 rental variants for vacations in Victoria. Don’t be afraid that you won’t find the apartment you need right now. Over 29% of options are free for booking full time.

Rental Property Types in Victoria, BC

The market for short-term rentals is saturated with real estate for any purpose and amount of guests. Thus, clients can make their choice from such housing variants:

792 instances (82%) are whole houses. That means a private territory and quietness for visitors. 98 rentals (11%) are private rooms in the owner’s houses, and 5 listings (1%) represent shared squares.

Most residential buildings have all the necessary conditions for a comfortable stay: 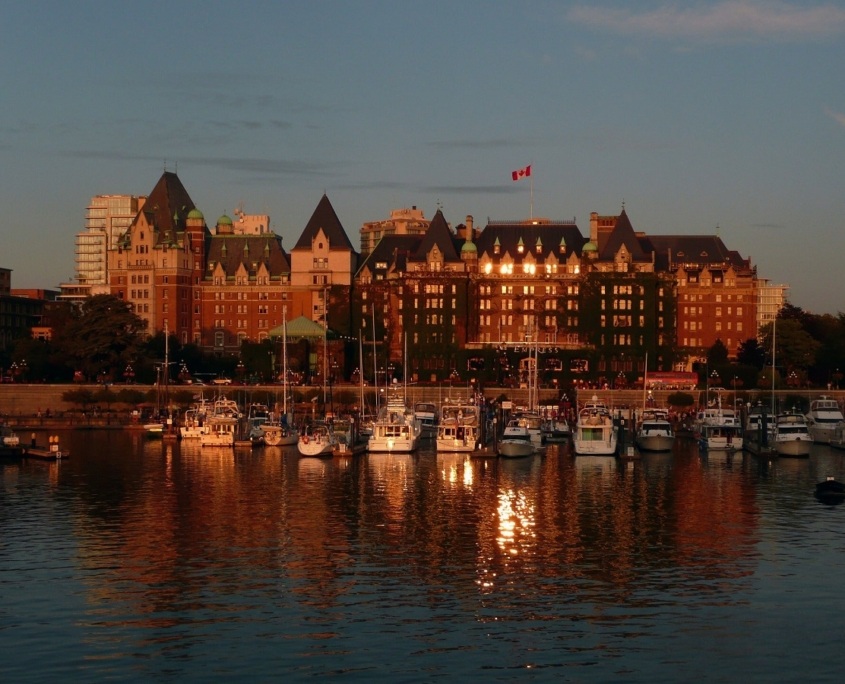 Property owners in Victoria list their ads in such proportion: 63% of hosts prefer Airbnb, 9% place listings on Vrbo, and 28% use both platforms to search clients. The sites allow you to place ads for free, the fee is charged only for bookings. By paying close attention to the quality and attractiveness of their rental listings, hosts can count on a steady stream of customers. Ads with professional interior photos and detailed descriptions of amenities receive the most views.

Benefits of MasterHost Services for Airbnb Hosts in Victoria

Running your business is easy with Airbnb property management Victoria. You can entrust the company with all important issues of managing your deals or delegate part of the functions to our specialists. Cooperation with MasterHost has its advantages: